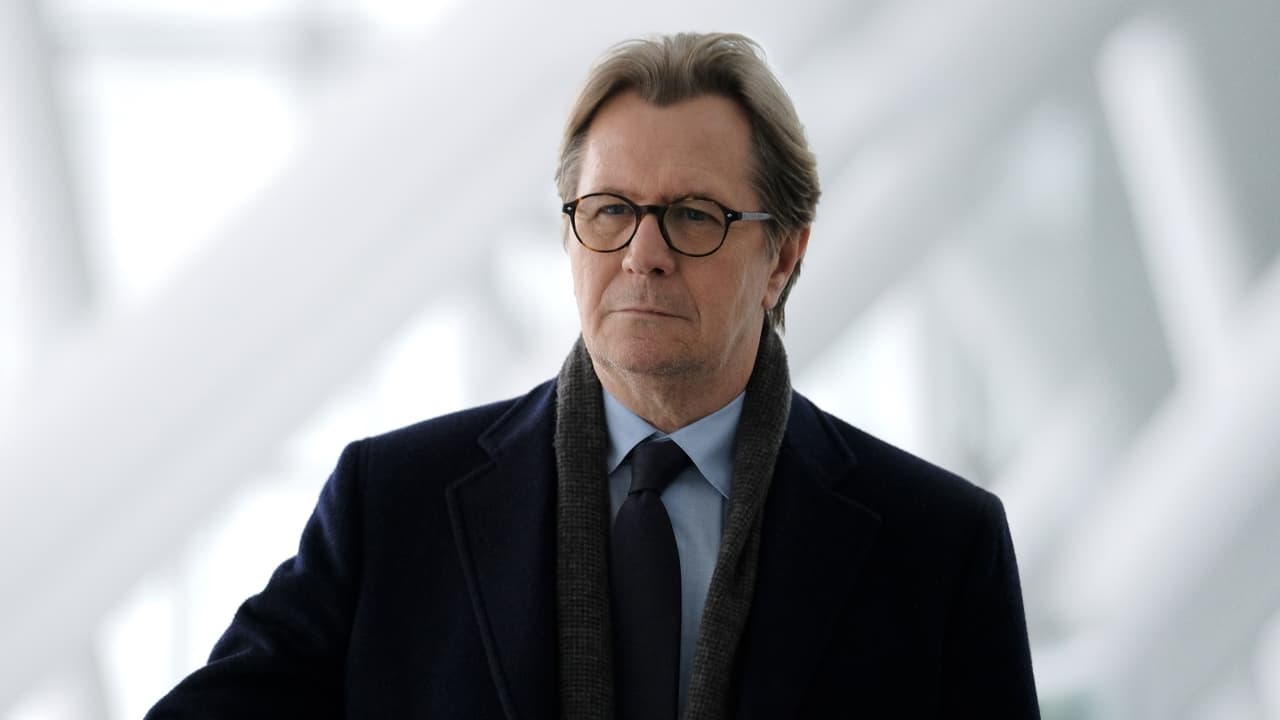 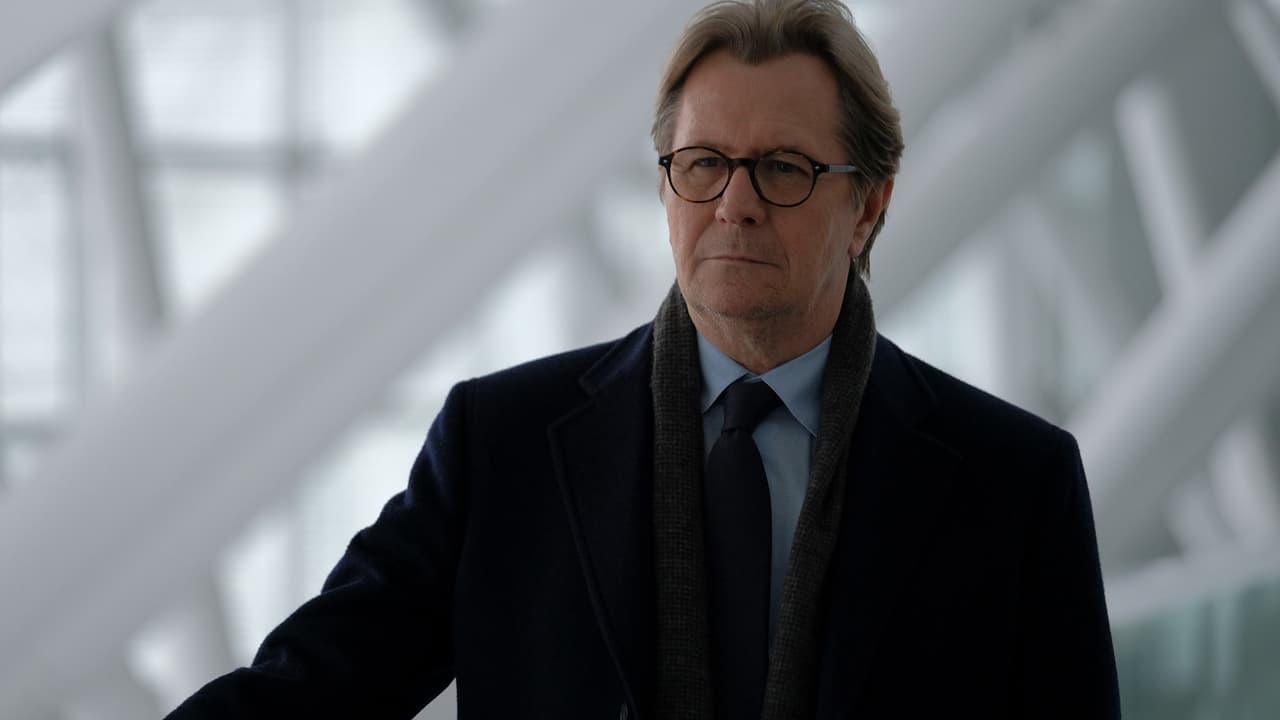 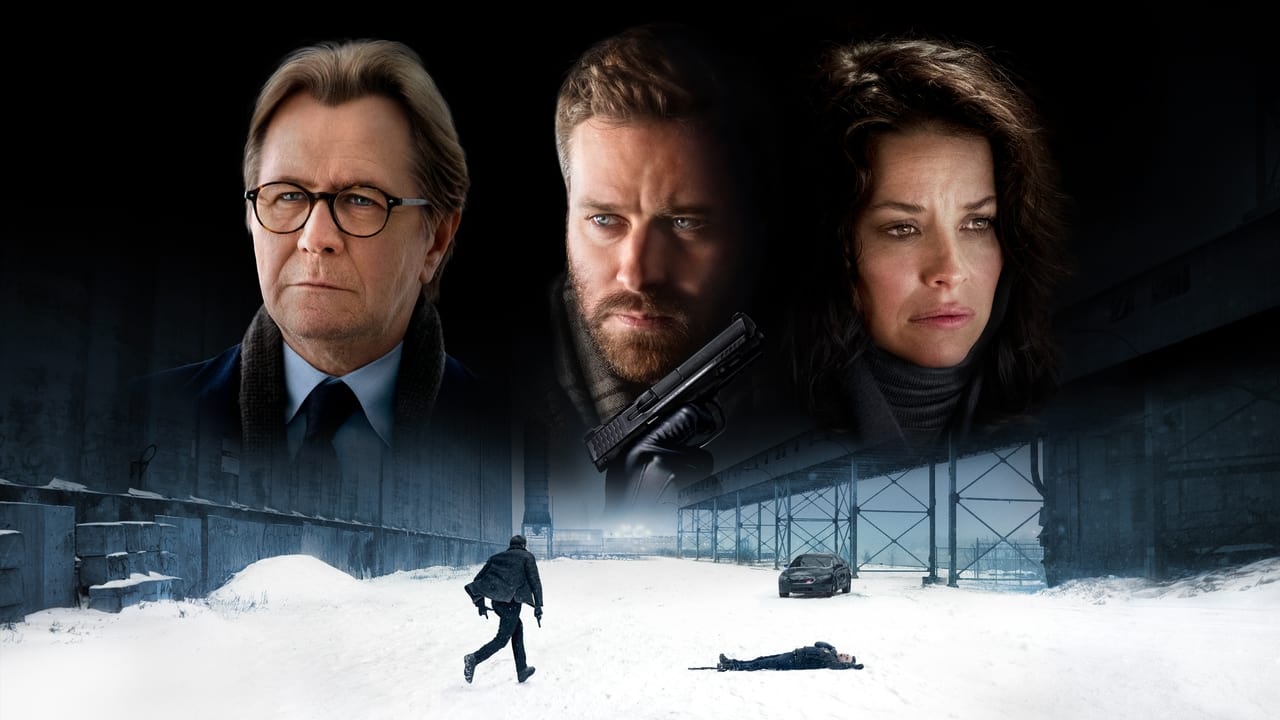 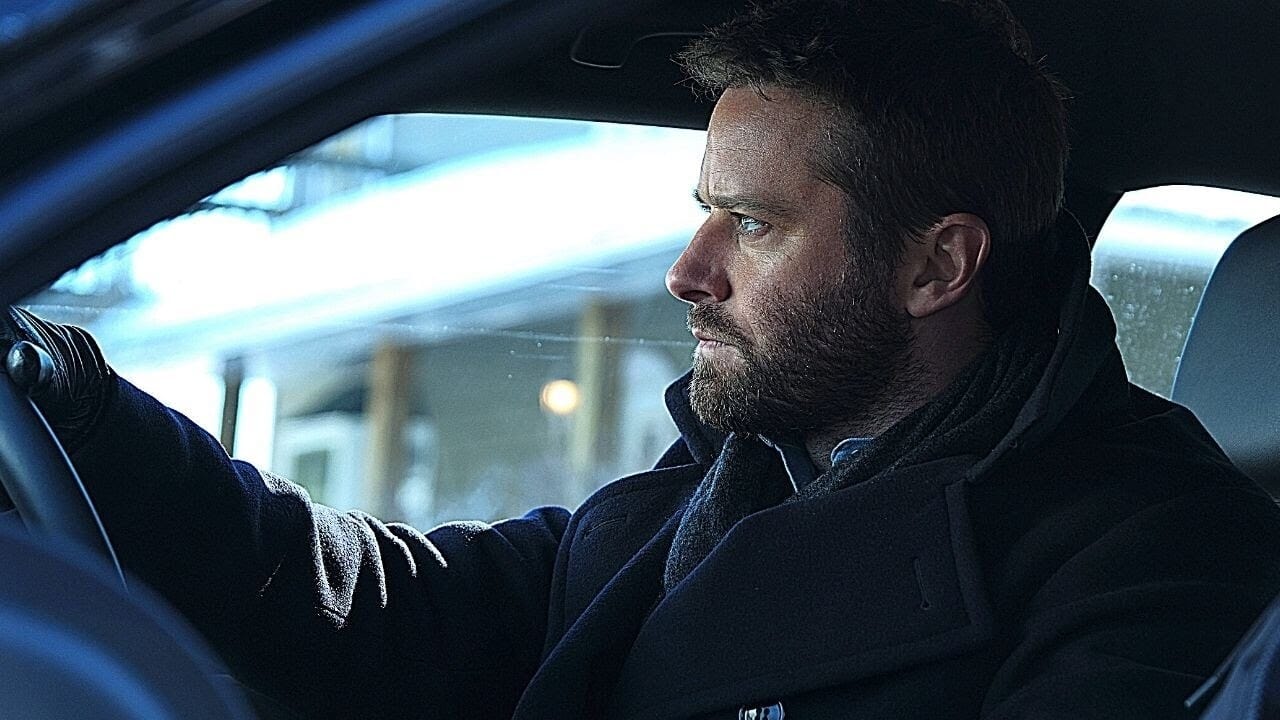 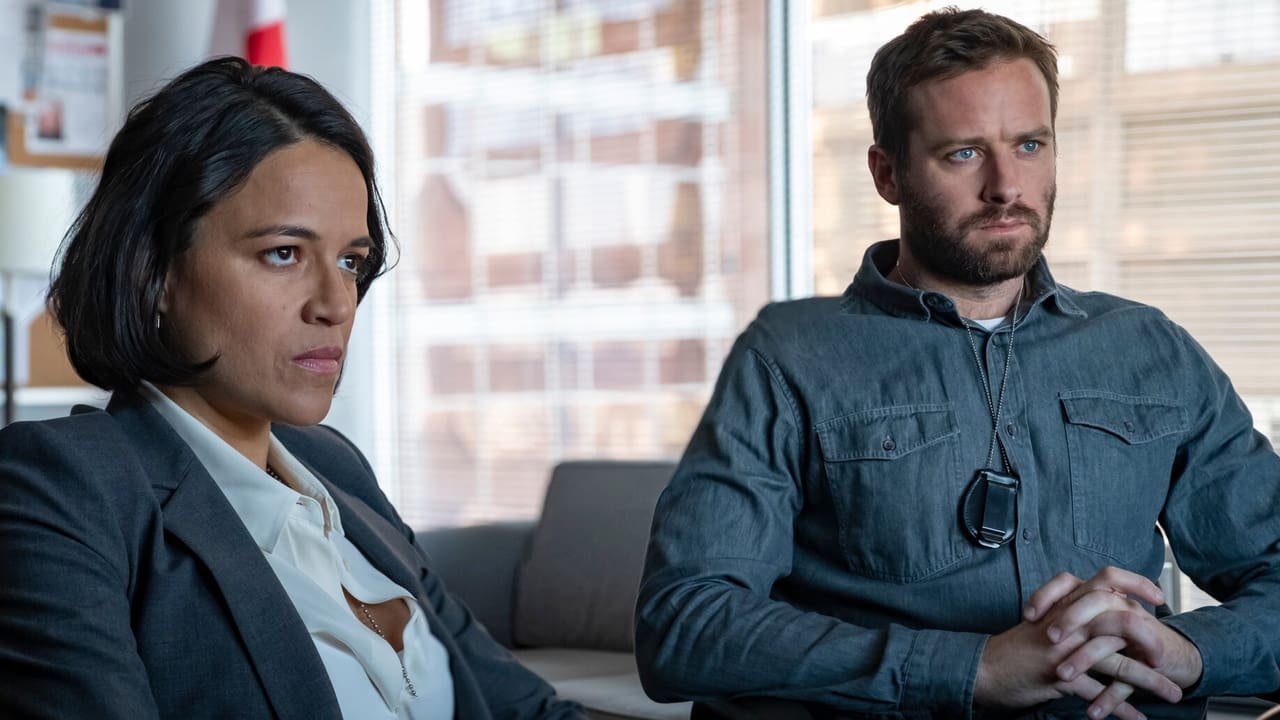 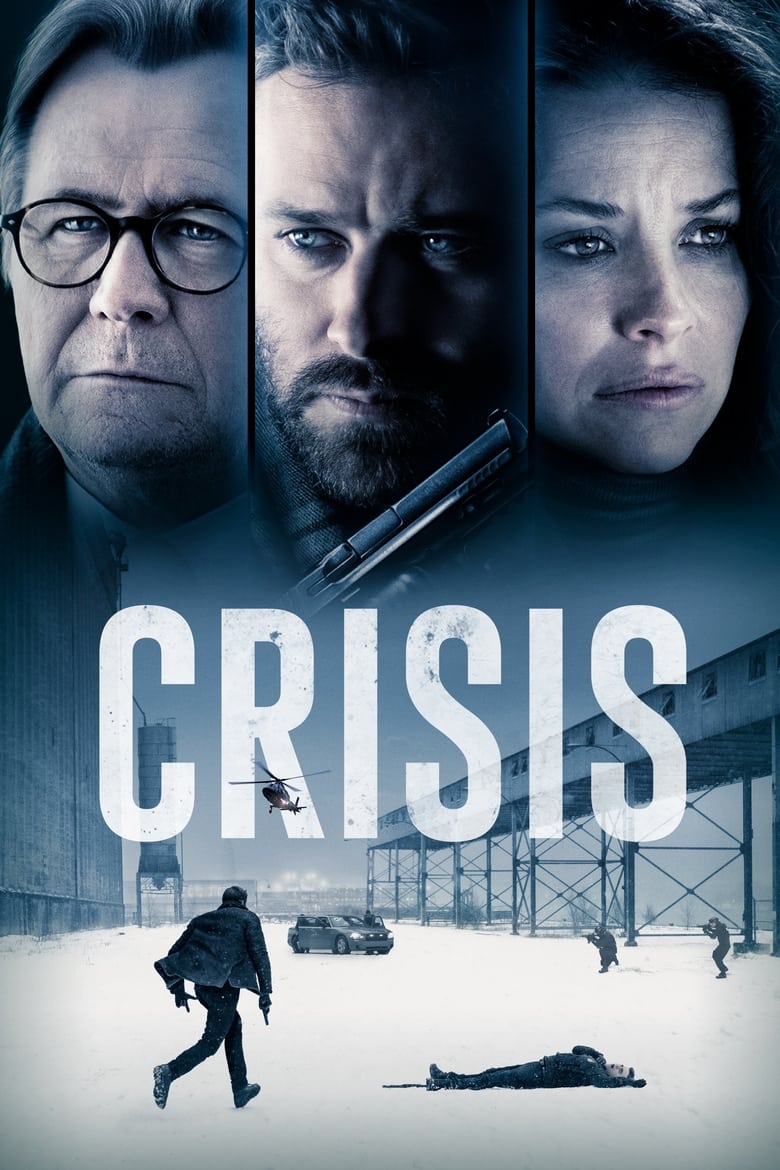 Three stories about the world of opioids collide: a drug trafficker arranges a multi-cartel Fentanyl smuggling operation between Canada and the U.S., an architect recovering from an OxyContin addiction tracks down the truth behind her son's involvement with narcotics, and a university professor battles unexpected revelations about his research employer, a drug company with deep government influence bringing a new "non-addictive" painkiller to market.

Dreamland
Rüya Ülkesi
危机
Криза
No Similar Movie Available
Connecting...
Don't you have an account yet?
Register for your free trial account and enjoy your Movies and TV's